Are you ready kids? MAME 0.224 (our August release) is out now! As always, there’s plenty to talk about. First of all, the Magnavox Odyssey² and Philips Videopac+ G7400 have had a major overhaul, with many graphical errors fixed, most software working, and support for the Chess and Home Computer modules. The Gigatron 8-bit homebrew computer, created by the late Marcel van Kervinck and based entirely on 7400-series logic chips, is now working with graphics and controller support. Acorn 8-bit expansions continue to arrive, with several additions for the BBC Micro and Electron. Speaking of expansions, regular contributor F.Ulivi has delivered serial modules for the HP Integral PC and HP9825/HP9845 families.

Analog arcade audio continues to advance. If you’ve played Namco’s Tank Battalion, ancestor of the NES classic Battle City, you’ll be acutely aware of the limitations of the sample-based audio. That has been addressed this month, with netlist-based audio emulation. For Midway, 280 ZZZAP sound has been further refined, and netlist-based audio has been implemented for Laguna Racer and Super Speed race, which use similar circuitry. Sega G-80 games have received some long-overdue attention, with netlist-based audio added for Astro Blaster, Eliminator, Space Fury and Zektor, as well as better Universal Sound Board emulation for Star Trek and Tac/Scan, and more accurate CPU timing. Other games receiving netlist-based audio are Destroyer and Flyball from Atari, and Fire One and Star Fire from Exidy. On the topic of audio emulation, the ultra low cost GameKing now has preliminary sound emulation, making the games feel more complete.

As always, there’s far more happening than we have space for here, and you can read all about it in the whatsnew.txt file. 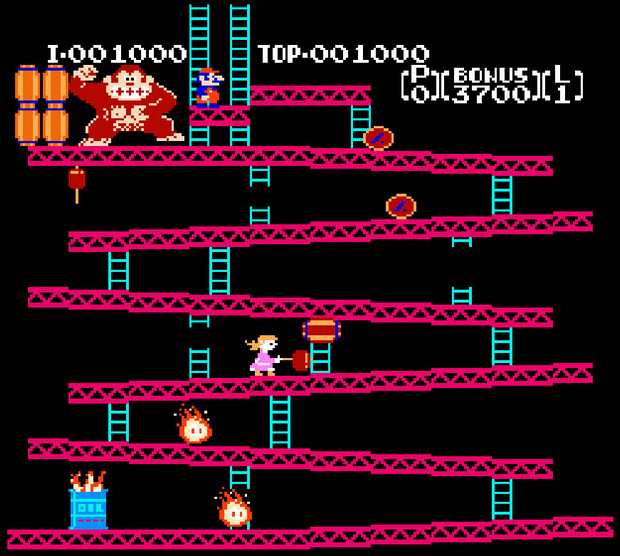